In this article we are knowing about the Pooja Hegde Biography

Pooja Hegde appears mainly in Tamil,Telugu & Hindi Films. Pooja Hegde is one of the Indian Model & Film Actress. She was the 2nd runner-up in Miss Universe India. She was born on 13th October 1990 in Mumbai, Maharashtra. Her mother tongue is Tulu. She belongs to Hindu Family and can only speaks Hindi, English, kannada & Tamil fluently. Her father is a Lawyer and he is the role model to her and her mother is a Immunologist and Genetics Professional. She have one brother Rishabh Hegde, he is a doctor.

Pooja Hegde is trained Bharatanatyam Dancer. She used to participate actively in Singing, Dancing and Fashion during her college days.

She studied at M.M.K College Mumbai and she is a post-graduate in commerce.

Later she was selected to the ‘Mohenjo Daro’ Movie with Hrithik Roshan. By watching her advertisement, Ashutush Gowariker’s wife recommended her name for this movie in 2016. She rejected to work in a film directed by Mani Rathnam because of Mohenjo Daro movie.

Later, She acted in Vigilante action comedy ‘Duvvada Jagannadham’ movie with Allu Arjun. In 2018, she plays a Special apperance in ‘Rangasthalam’.

After in ‘Sakhshyam’ and then in ‘Aravinda Sametha Vera Raghava’. In 2019 too, she appeared in ‘Maharshi’ with Mahesh Babu directed by Vamsi Paidipally and then in ‘Gaddalakonda Ganesh’. After that she reentered into the Bollywood Film Sajid Nadiadwala’s comedy film and this movie gross over 280 crores.

In 2020, She stared in ‘Ala Vaikuntapuraramulo’ with Allu Arjun that was directed by Trivikram and it is the highest grossing film.

Her upcoming project are ‘Radhe shyam’ with Prabhas and in bollywood ‘Kabhi Eid Kabhi Diwali’ with Salman khan directed by Farhad Samji. 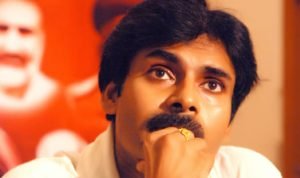 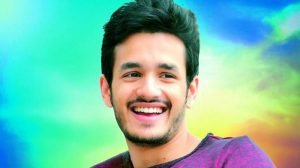